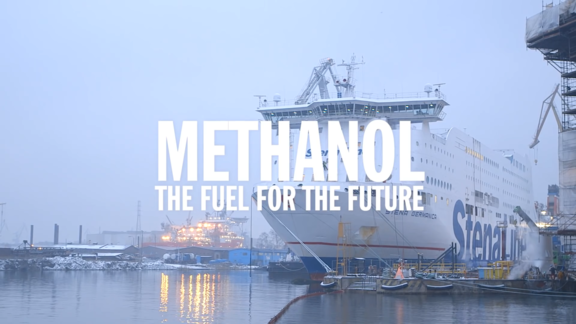 Methanol (also known as methyl alcohol; methyl hydroxide; monohydroxymethane; and wood alcohol) has the chemical formula CH3OH and is a clear, colourless liquid which has a mild, characteristic alcohol odour.  It is soluble in water and is also soluble in other alcohols, esters, ketones, ethers, and in most other organic solvents. 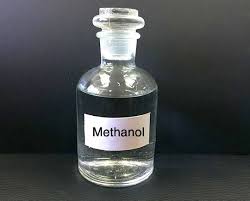 Methanol is produced naturally in the environment by the anaerobic metabolism of many varieties of bacteria but it was first isolated in 1661 by Robert Boyle who produced it via the distillation of boxwood.

Since then it has become one of the most heavily traded chemicals in the world with an estimated global demand of 29 million metric tons per year.  This is because Methanol is a very versatile chemical which forms the basis of hundreds of chemicals which are then used in many every day products.

Methanol is produced in a three stage process consisting of Reforming, Compression, and Distillation.  In the first step, natural gas is combined with steam, under heat, to produce synthesis gas which consists of hydrogen, carbon monoxide, and carbon dioxide.  In step two, this synthesis gas is pressurised (compressed) and reacted to form methanol.  In the third stage, the liquid mixture is heated to separate the components.  The resulting vapour is then cooled and condensed to provide pure methanol.

Methanol has a flash point of 12oC (closed cup) which makes it Flammable and, as such, is classified for transport as Class 3, Pack group II.  It also has a specific gravity of 0.7915.

It should be stored in a cool, well-ventilated, area that is free from all sources of ignition and the container should be kept tightly closed when not in use.

Methanol can be poisonous if consumed so should also be labeled as toxic. 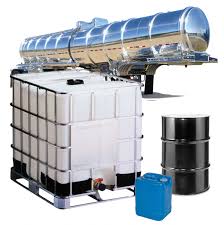 Methanol is an important chemical feedstock which is utilized primarily in the production of formaldehyde, methyl tertiary butyl ether (MTBE), and acetic acid.  It is also used in the manufacture of DMT, MMA, chloromethanes, methylamines, glycol methyl ethers, and fuels.  Methanol also has general solvent and antifreeze uses so can be found as a component of paint stripper, and de-icers.

This means that methanol is an integral part of everyday life as it can be found in plastics, synthetic fibres, fuels, resins, paints, safety glass laminate, adhesives, solvents, carpeting, insulation, refrigerants, particle board, pigments and dyes.

Methanol is also used in waste water treatment as it provides a carbon food source for the denitrifying bacteria as the nutrient rich nitrates in sewage effluent can have a major effect on water eco-systems, for example, enabling algae blooms.

It seems that Methanol will remain an important chemical in the future, as many countries are seeking to expand methanol fuelling programmes.  This is because methanol is readily available, has a high octane rating, and is easy to transport.  If methanol production costs can be cut, via large scale plants consuming natural gas, methanol could also be used to make ethylene and propylene, and dimethyl ether.  It could also be utilised in power generation. 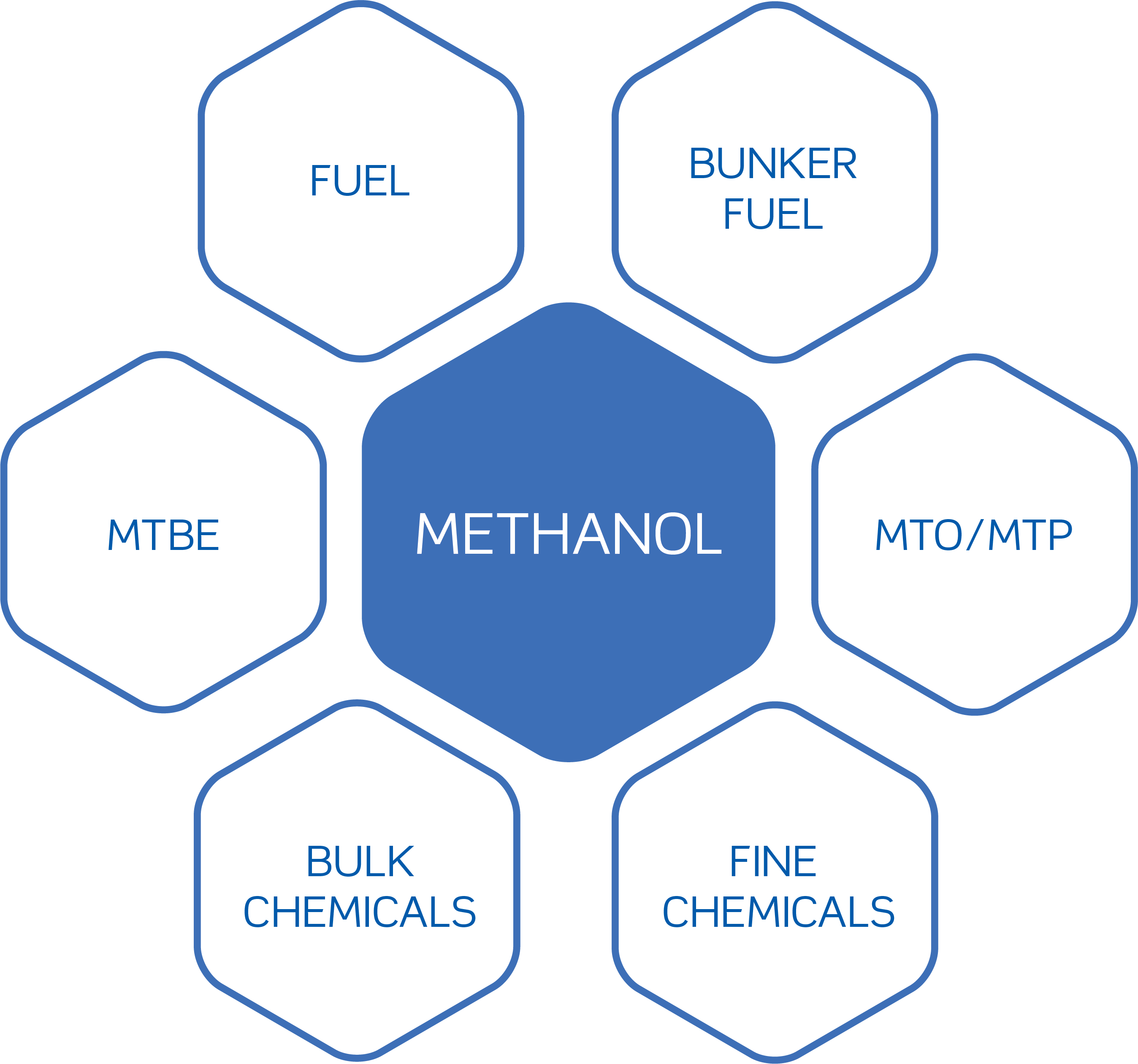 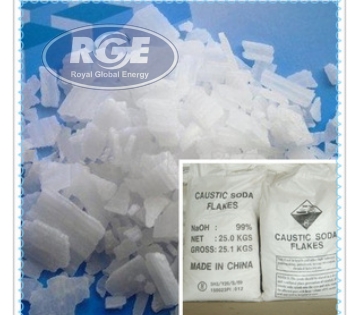 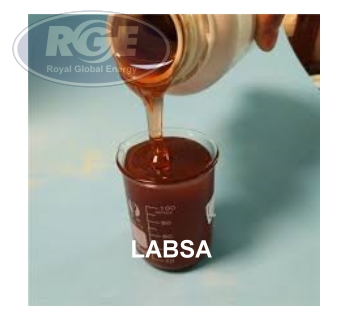 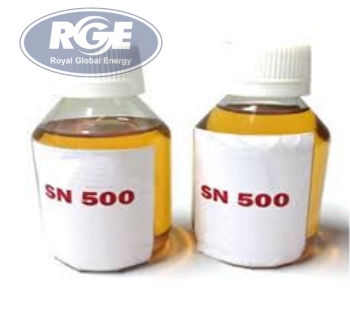 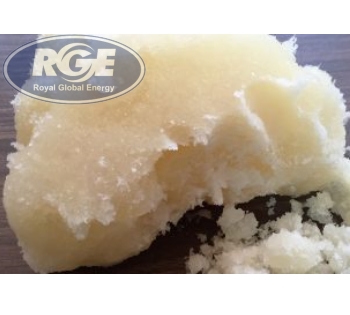 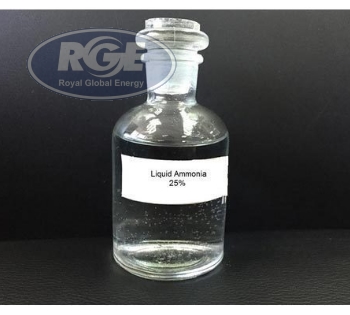 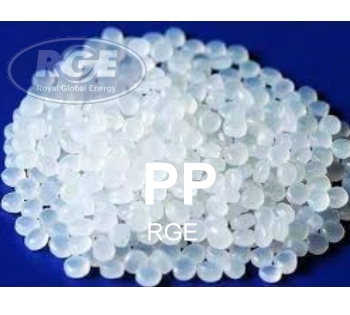 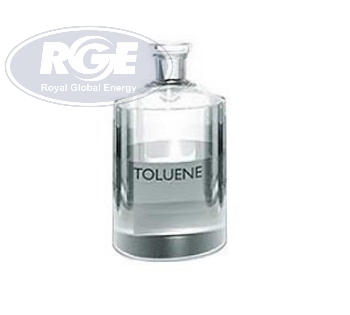