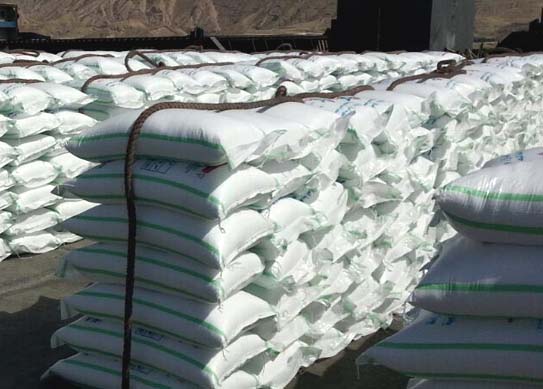 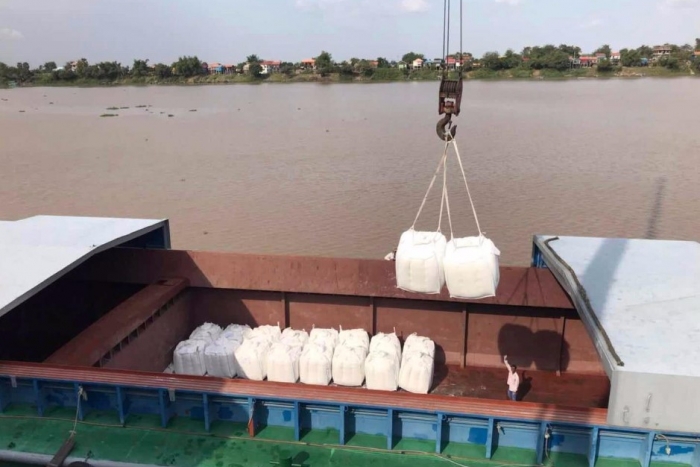 – As a component of fertilizer and animal feed, providing a relatively cheap source of fixed nitrogen to promote growth.

– As a raw material for the manufacture of plastics specifically, urea-formaldehyde resin.

– As a raw material for the manufacture of various glues (urea-formaldehyde or urea-melamine-formaldehyde). The latter is waterproof and is used for marine plywood.

– As an alternative to rock salt in the deicing of roadways and runways. It does not promote metal corrosion to the extent that salt does.

– As an additive ingredient in cigarettes, designed to enhance flavour.

– Sometimes used as a browning agent in factory-produced pretzels.

– As an ingredient in some hair conditioners, facial cleansers, bath oils, and lotions.

– It is also used as a reactant in some ready-to-use cold compresses for first-aid use, due to the endohermic reaction it creates when mixed with water. 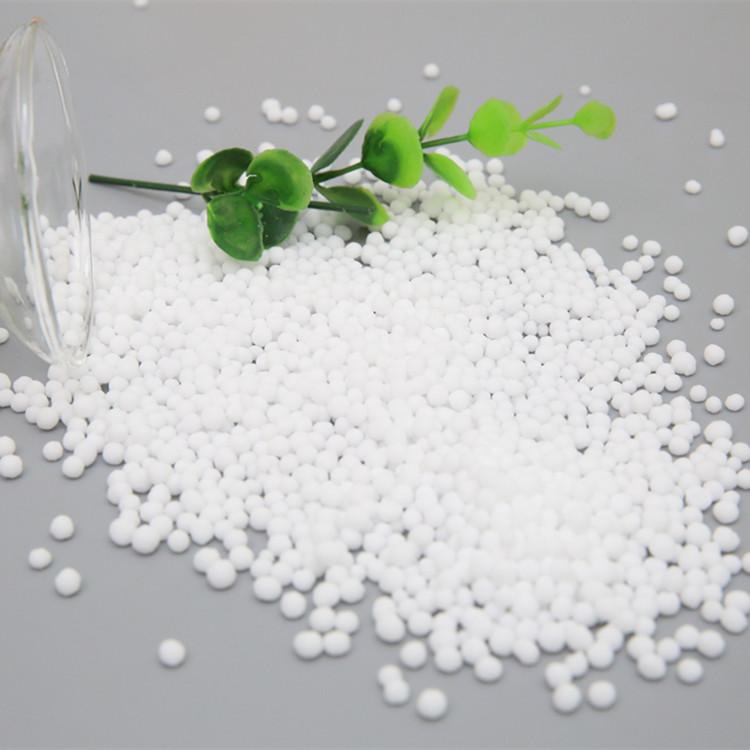 – Active ingredient for diesel engine exhaust treatment AdBlue and some other SCR systems.

– Used, along with salts, as a cloud seeding agent to expedite the condensation of water in clouds, producing precipitation.

– The ability of urea to form clathrates (also called “loose compounds” host-guest complexes, inclusion compounds, and adducts) was used in the past to separate paraffins.

– As a clean burning fuel for motor vehicles and stationary engines.

– As a NOx-reducing reactant in diesel exhaust.

More than 90% of world production of urea is destined for use as a nitrogen-release fertilizer. Urea has the highest nitrogen content of all solid nitrogenous fertilizers in common use. Urea is a raw material for the manufacture of many important chemical compounds, such as : plastics (urea-formaldehyde resins), adhesives ( urea-melamine- formaldehyde) and industrial feedstock ( Potassium cyanate ).

UREA prill is a small diameter, spherical white solid. It is an organic amide molecule containing 46% nitrogen in the form of amine groups. UREA is infinitely soluble in water and is suitable for use as an agricultural and forestry fertilizer as well as for industrial applications which require a high quality nitrogen source. It is not a poison to mammals and birds and is a benign and safe chemical to handle.

– UREA prill is used as a slow release fertilizer. It must be decomposed by micro­organisms before it can be assimilated by plants.

– ALWAYS exercise caution when using this chemical as fertilizer because it has the highest nitrogen content of any solid.

Solid urea is the largest nitrogen fertilizer product which is produced in two forms of granules and prills. Although the chemical properties of both prills and granules remain similar, their different physical and mechanical properties are distinguishable and make them suitable for different application either as fertilizer or raw materials for chemical industry. The objective of this work is to analyses physical and mechanical properties of urea granules produced in two different plants in Malaysia using fluidized bed process and compare them with the imported urea prills to the country; hence make a process-product relationship for urea finishing processes. Results of size distribution of the samples show that the most of the granules fall in the size range between 2.40 and 3.50 mm, whereas the prills size is around 1.60 mm. Strength measurement using side crushing test also shows that the prills with the average failure load of 3.80 N remain significantly weaker than the granules with failure load of 10-17 N. Strength distribution of the particles also shows that a more uniform strength distribution is observed for the prills than the granules. It is concluded that the urea prilling process is the finishing process which produces the weaker and the more uniform size and strength of the particles than the fluidized-bed granulation process.

Iranian petrochemical complex is located on 64.5- ha plot of land in the South Pars Special Economic Zone in close proximity to the town of Assaluyeh, 270km south-east of Bushehr Port.
High production volume, utilizing modern technologies, meeting environmental standards, easy access to the natural gas as feedstock, the existence of marine transportation and facilities such as large-capacity storage tanks and warehouses, and an exclusive jetty used for exports; all provide this company with bright perspective as far as its international marketing activities and position is concerned.
The construction of phase 1 of this complex, with an annual production capacity of 677,000 tons of Ammonia and 1.073 million tons of Urea, began in 2001 – in line with the policies of the Oil Ministry for the development of the huge South Pars gas field – to achieve self-sufficiency in the production of Urea. This phase of the complex became operational in November 2007. Subsequently, phase 2 of the complex was commissioned in 2010.
Production capacity of both phases is currently 2.15 million tons a year of Urea. Furthermore, in order to meet the ever increasing domestic and global demand for Ammonia and Urea, Pardis Petrochemical began the implementation of it phase 3 in 2015, which is expected to be commissioned by mid 2020
Iran is currently the world’s fourth largest producer of Urea which, after the completion of phase 3, will become the second largest producer of Urea in the world.
The main feedstock of the complex is natural gas with the current annual consumption of 1.34 billion cubic meters.
Urea is mainly used as a nitrogen fertilizer in agriculture and also consumed as raw material for other industrial purposes, such as the manufacture of Melamine. 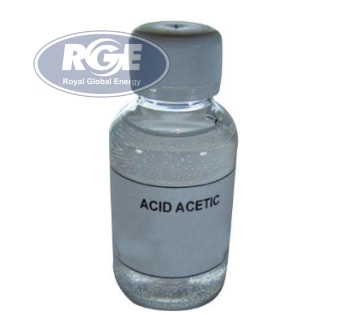 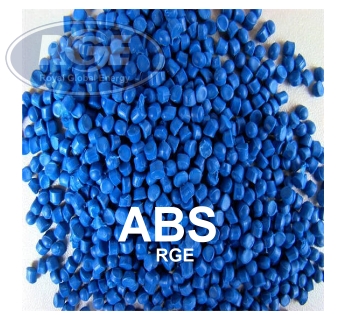 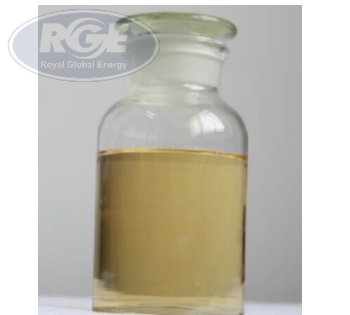 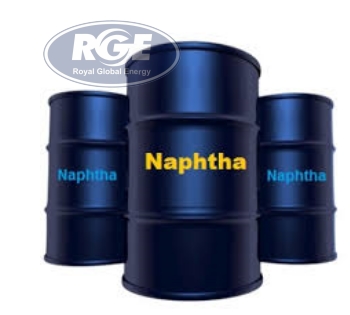